It is with great sadness that we at the Brazilian Synchrotron Light Laboratory (LNLS) would like to inform that our friend and colleague Ricardo Rodrigues left us on January 3rd, 2020.

Ricardo was the Project Leader responsible for the construction of the two synchrotron light source facilities at LNLS, UVX and Sirius, now considered the greatest Brazilian achievement in experimental science and technology. Ricardo was involved with the creation of LNLS since the initial discussions to build such a facility in Brazil, in 1982.

All those who have known Ricardo agree that besides being a creative and competent professional, he was also a very special human being. Cylon Gonçalves da Silva, Director of LNLS from 1986 until 1998, summed up everyone's feelings about his departure as follows: Ricardo left a vacuum, not only in Brazilian Science and Technology, but also in the hearts of his wife, his daughter, his two sons, his family and his innumerable friends. His death reminds us of the ancient Greeks reflections that only after death can you tell if a man was happy. Looking at his legacy, Ricardo certainly could say he was happy. And all of us, family and friends, scientists and technicians, old and young students, who benefited from his immense contributions to our personal and professional lives, can, in a small measure, feel happy for having been part of his happiness. The vacuum in our hearts becomes an equally immense space full of light. And this is the great legacy of Ricardo to Brazil and to all of us: the intense brightness of synchrotron light. Without him, it is hard to imagine that it would exist today.

In recognition of Ricardos major contribution to the development of Brazilian science and technology, LNLS created a tribute website and held a ceremony in his memory on November 9th, 2020. 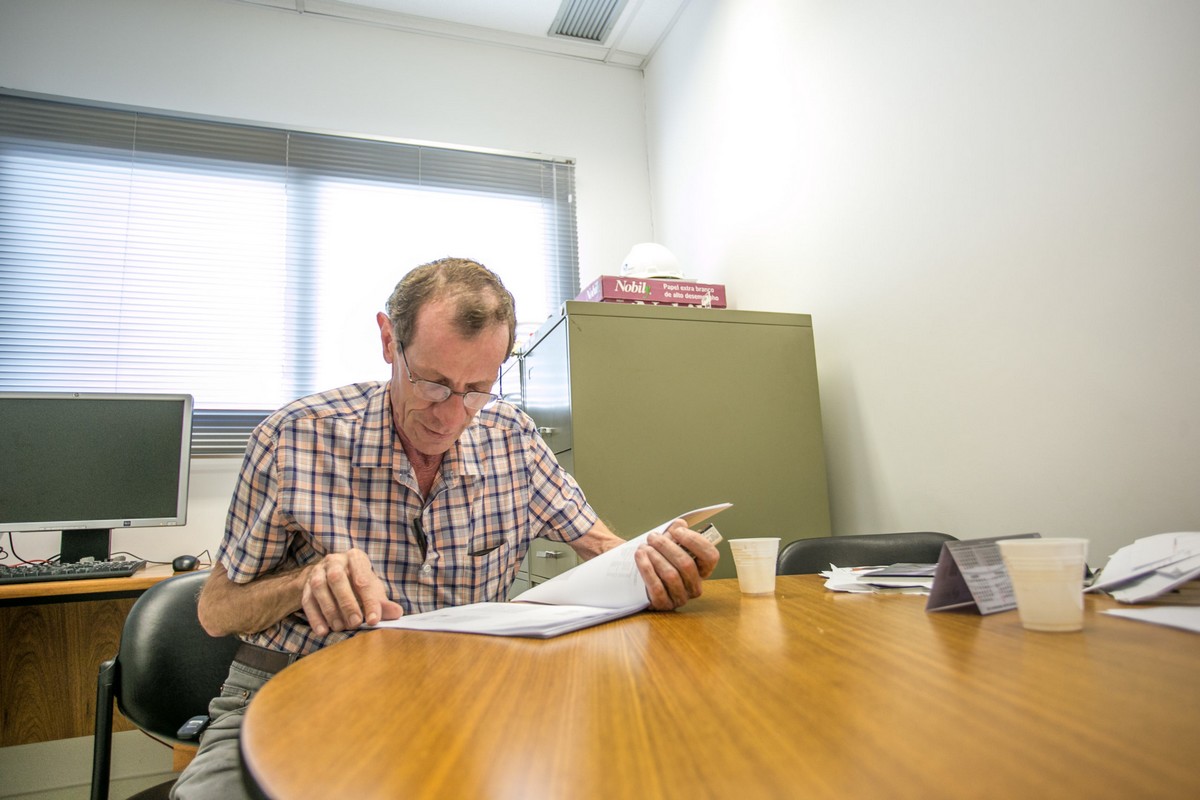 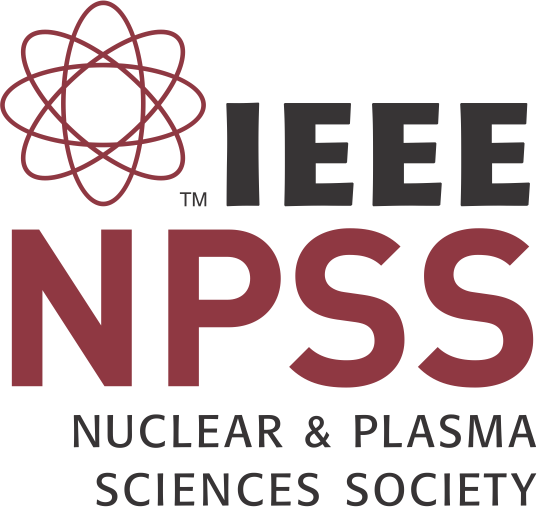 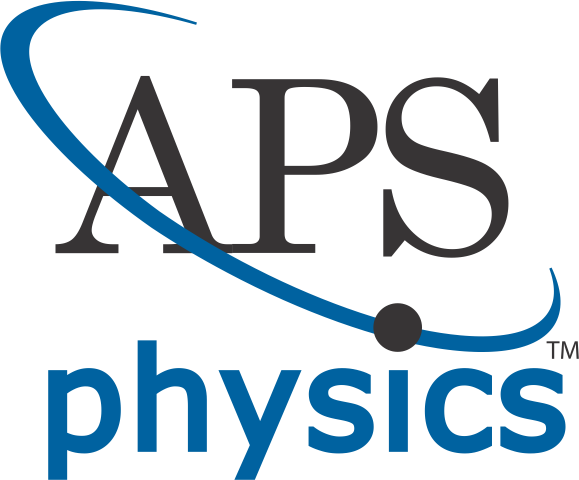 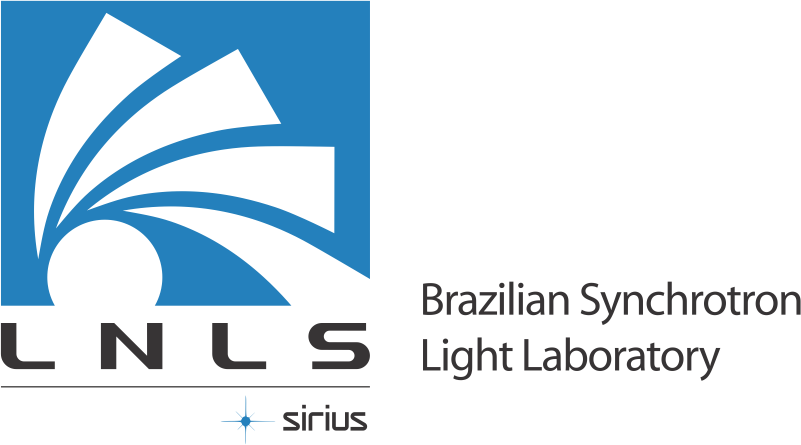